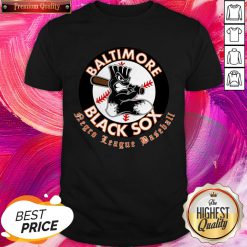 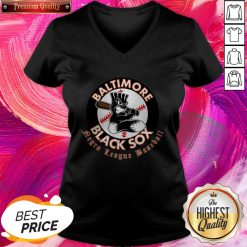 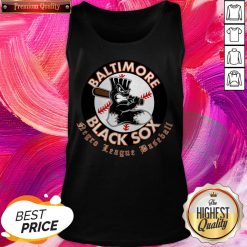 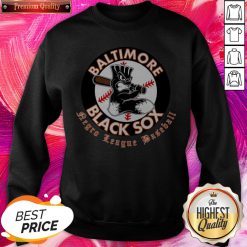 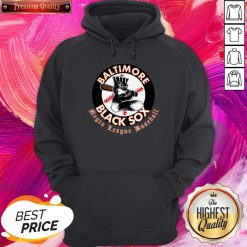 Costume Quest! Probably Happy Baltimore Black Sox Negro League Baseball Shirt more than ever I feel like I will love the game all over again since I won’t be able to take my nephews out trick or treating due to everything going on. Probably going to dust off The Suffering. Its been a few years since the last play. After that, I will probably check to see if emulation has progressed enough for The Suffering: Ties that Bind. Last time around there was a greyscale effect that didn’t cover the entire screen as it should. I will probably play some State of Decay 2, although that’s not Spooky Month specific. I still haven’t cracked open Resident Evil 7, and all the rest of the games are also waiting on replays.

There’s a small chance I’ll replay Batman: Arkham Asylum. But I played through all three games within the past year. If I run out of other ideas, I might replay Bioshock 2. My memory of it suggests it is less spooky than the first game though. I have a few yet-unplayed gems in my selection. At the moment, I’m undecided between RE7 and RE2make. On the one hand, the first-person perspective is a lot more terrifying (especially with the oppressive darkness the game employs), but on the other, I get really antsy when I don’t have a “safe space” to fall back to, i.e. I kinda feel the need to clear out rooms for Happy Baltimore Black Sox Negro League Baseball Shirt good, and the RE2make seems to make that tactic not really viable.