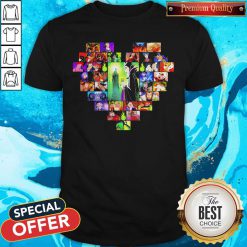 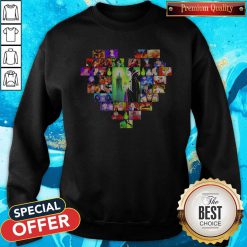 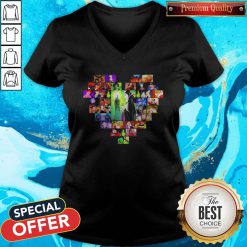 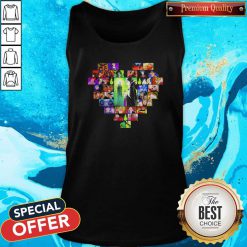 I thought the Maleficent Cartoon Heart Happy Halloween Premium Nice Shirt Year One adaptation was pretty spot on. That and TDKR 1&2 had some of the best animations that DC animated has put out in ages. It’d be nice if they would commit to stepping away from the choppy discount western-anime style they’ve been using for the last however long. It’s bland, it’s ugly, and it doesn’t work for a lot of the adaptations they use it for. Agreed. I thought Year One was decent but it never really hit the mark for me like TDKR. Even now I have the OST in my work-mode playlist. The 80s cyberpunk elements combined with Batman’s.

Typical the Maleficent Cartoon Heart Happy Halloween Premium Nice Shirt themes complimented each other so well. I just watched these recently for the first time, and I can’t believe I didn’t realize Buckaroo Fucking Bonsai was Batman! He really was incredible. It’s been a long time, but I believe that line is in the comics as well. Even just reading it gave me chills, but hearing it come to life like that was a whole different game. One came out before TDKR 1&2 so it isn’t a great indication of the quality drop since then. Man, there were some great DC animated movies in the early 2010s… Under the Red Hood.