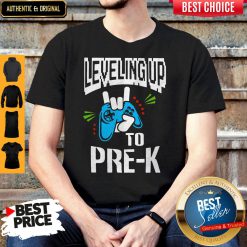 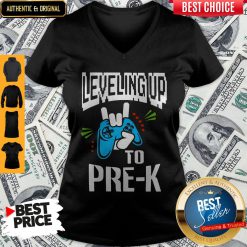 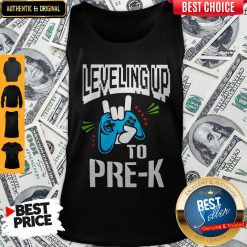 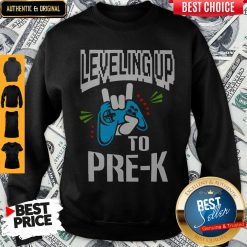 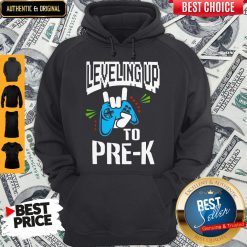 It would be nice for a chance to see features that are added to the Nice Leveling Up To Pre K Shirt. Instead, they just keep throwing in half baked and nonsensical gameplay features which they a patch later can add to their exponentially growing bucket of buggy crap they need to either fix, remove or rebuild from the ground up. At this point, it is still just a fancy weapon handling simulator and a million miles away from anything remotely close to an RPG. Ballistics? Still broken. There’s a ton of ammunition types, and for what? 99 percent of them are useless. Optics? Still not working properly. Sound design? Awful. Game engine optimization? Awful. Quest design? Makes no sense. Weapon recoil? All over the place. It smells far away from either burnt out management and developers or a fundamental lack of skill in planning a development cycle.

The way I see the game is that it’s not ‘hardcore’ at all, but rather grindy creating this facade that all newbies fall for, it takes some time to see past it. I have some friends who are very bad and lazy fps players. The Nice Leveling Up To Pre K Shirt. I agree. For the most part, I only use insurance because I can. I don’t have a problem with not having insurance in this game. Would make my hoarding problem, no longer be a problem. Imagine how big of a boost to in-game life-value a lack of insurance system would be. People would have at least some reason to not die in the raid.

I don’t think the skills are the problem. The Nice Leveling Up To Pre K Shirt. You shouldn’t be able to run 50% faster than someone else or jump 50% higher. I think it would be fine to Cap all these skills at 10 to 20% and then lower the level cap to 20 or something like that. Lowering bonuses will not change things. The fact is skills impact weapon control and movement out of nowhere. It is not tied to player skill. That is the main problem IMO. In the most important aspects of the game, it helps taking control of the weapon instead of the player or it leads to unrealistic jumping, strafing. It is like playing a racing sim game where the game adjusts throttle and braking for you. They already said they don’t want to do a skill tree because it doesn’t fulfill their vision. They want skills to be passive and based off of what you are doing the most in-game