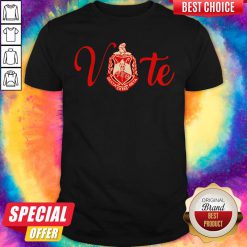 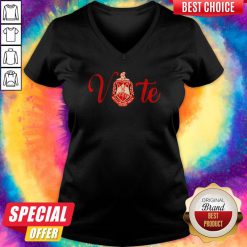 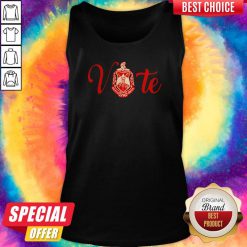 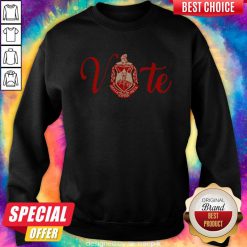 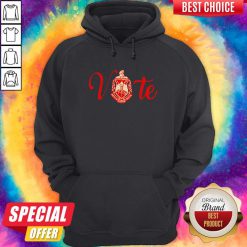 One of my friends in high school voted for Trump during our second year of college. He grew up in a Nice Vote Delta Sigma Theta Shirt conservative household, was brian washed, and really wanted a Republican court even though he knew Trump was a moron. Then he switched about 2 years later to be totally democratic. To quote him, he said “I looked up every issue I cared about and all the facts behind it. And I realized that Republicans weren’t on the right side of any arguments.” I was a Republican by upbringing. I watched no other news but Fox News via my parents until I left for college. Once I gained my independence living across the country for college, I started to develop my own views. I started to get my news from more reputable sources like the AP.

At the time of the 2016 election, I was on the fence. Unfortunately, I still held on to the last shred of “the Nice Vote Delta Sigma Theta Shirt Republicans are the good guys, therefore I must vote for them and also the Clintons are power-hungry tyrants” that I had leftover from my childhood. I regret that vote, but that election night marked the last time for at least the foreseeable future that I vote Republican. I can help the world be a better place! At 18 years old and prepared with a southern public education and the words of my republican father I was so sure that electing a businessman and not a politician would help. I completely bought into the Trump campaign, I believed everything he said.