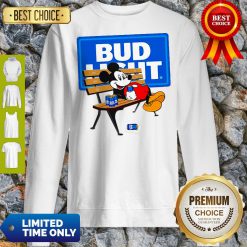 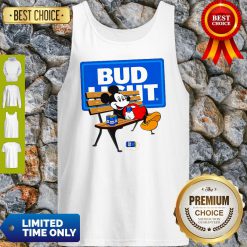 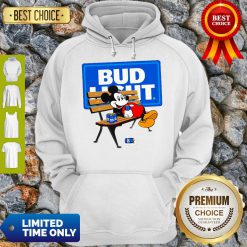 since this blew up… Yep, I’m in my late 30s, work in IT, I’m balding. But I shave my head, love Dropkick Murphys. And seen them live in Vienna a few years ago. I am a huge fan of The Simpsons. It not too fond of the seasons after the 10th, I sometimes brew beer as a hobby. I like IPAs but I don’t prefer them over other styles. Some IPAs are cool, some are not. So I usually have an Official Mickey Mouse Drink Ice House Beer Shirt. Because I’m too lazy to shave it so it just grows until I get bored with it. I was “a punk who grew out of it”. But I’m more than cool with good mainstream music. I love Adidas sneakers because of their casual aesthetics. And the same with the flat cap, that I wear them when it’s colder outside. Of course, they look more or less stylish with buttoned-up shirts.

As opposed to other popular hats, I have a bunch of tattoos, and I adore soccer. I am not sure how all these things correlate, but I’ve had a really good laugh. Anyhow, I actually like cheap beer (depends on the occasion), I’m not a devotee of Mastodon. But I think they’re fine to wear the Official Mickey Mouse Drink Ice House Beer Shirt. And I am definitely not Irish, although I really appreciate the Irish culture… I don’t like IPAs at all and it sucks that the stocking of lagers/blonde beers has depleted significantly because of the rise of IPAs. I’m down for them getting more popular as more choice is better for all, but there’s no need to stop carrying other types in favor of only IPAs. Don’t worry, IPA’s will reach a saturation point and will no longer be the “cool” beer to drink and another will emerge.

I think stouts are already starting to rise. I’m glad that craft brew has had a rise in popularity, but I never wanted to see a decline in craft diversity. I’m not a huge stout/porter guy but I feel like it doesn’t get the representation it deserves. I personally love the Official Mickey Mouse Drink Ice House Beer Shirt. But I think their popularity is akin to the popularity of light beer in the 70s and 80s. It’s something new that average beer drinkers have discovered, myself included. I started drinking IPAs because I was a broke college kid. And I could get drunk off 5 beers instead of 10. Then I realized I loved the taste. Too many people are seasonal beer drinkers, to really keep a well-rounded stout/porter selection available. Which to me is weird because I love a good peanut butter porter or Russian imperial stout year-round.