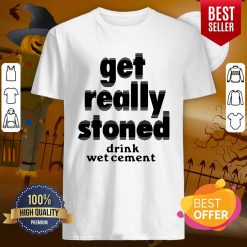 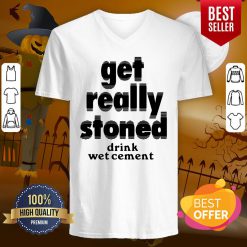 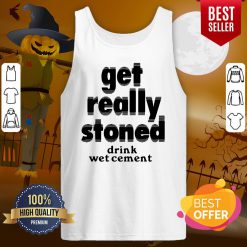 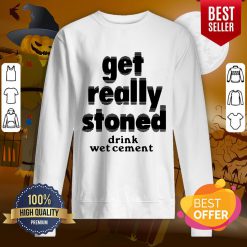 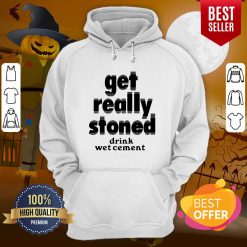 Not really. Police carrying So Cute Get Really Stoned Drink Wet Cement Shirt out their official duties return fire when shot at. I’m not American but this doesn’t exactly blow my mind that it happens. Yeah, the no-knock warrant is bullshit but you’re the one. Who made the statement “nobody has an issue with cops returning fire”. But the hottest media case rn has heaps of people who have issues with that concept. The no-knock thing is exactly why most people don’t approve of the police shooting back in that instance. Breaking into someone’s house and shouting “POLICE!” isn’t enough identification.

If it happened to me, I’d shoot at them too, because they’ve given me no reason to believe they are who they say they are. As far as I know, they’re just burglars shouting it to pacify me. Of course, I’m body shaming him. I’m sure you’re a fat fuck who has never seen the inside of a gym but don’t expect the rest of So Cute Get Really Stoned Drink Wet Cement Shirt us to stop calling fat people fat just because you don’t like it. And lol at the rest of your post trying to justify killing people and plowing through crowds. Turns out while the rest of us were horrified by Right-wing Islamists terrorist attacks you people were sitting there taking down notes.